"The Right to Bear Weapons is a God-given Right" 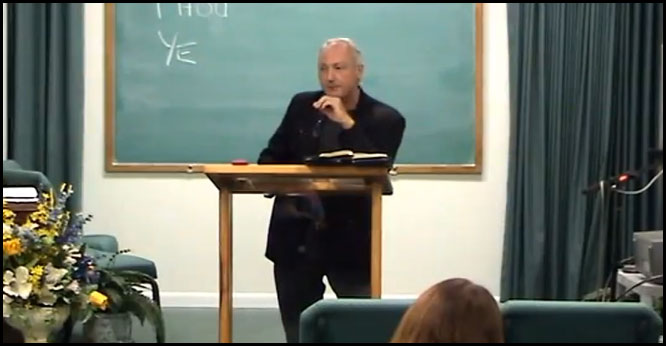 "The Right to Bear Weapons Is a God-given Right"

Click Here and watch a thirty-two minute presentation including thoughts on "God's Wish for Our Lives," "the God-given Right to Bear Weapons," and a brief window into Tony's history.


Posted by Tony Harriman at 5:40 PM No comments: 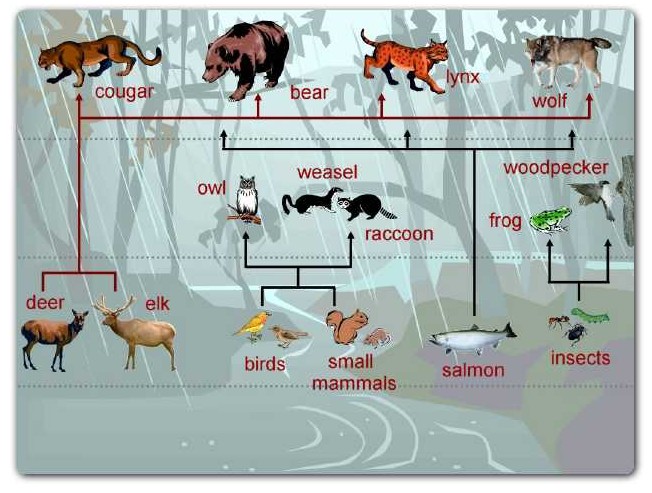 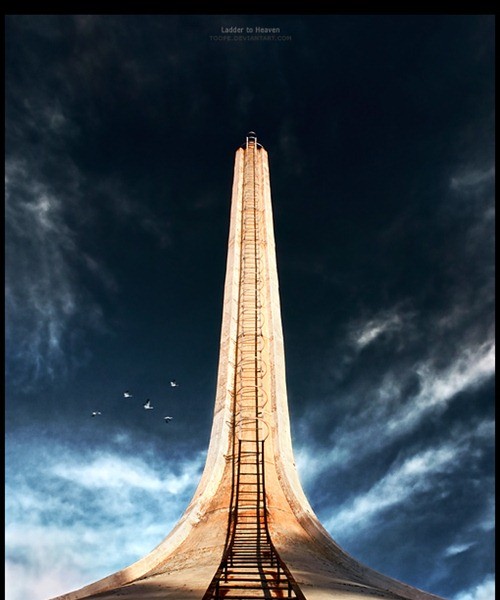 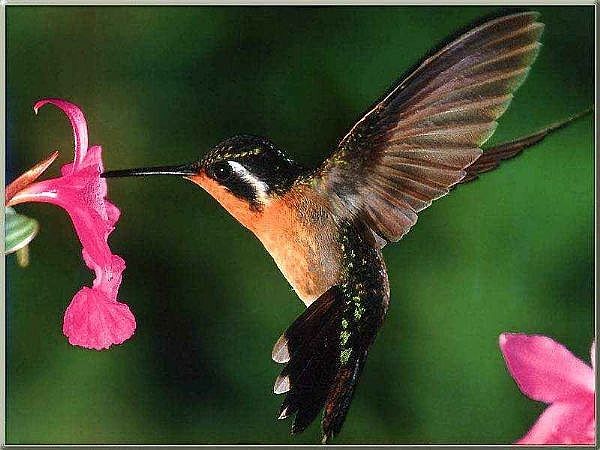