"On Earth, Peace — Good Will Toward Men" 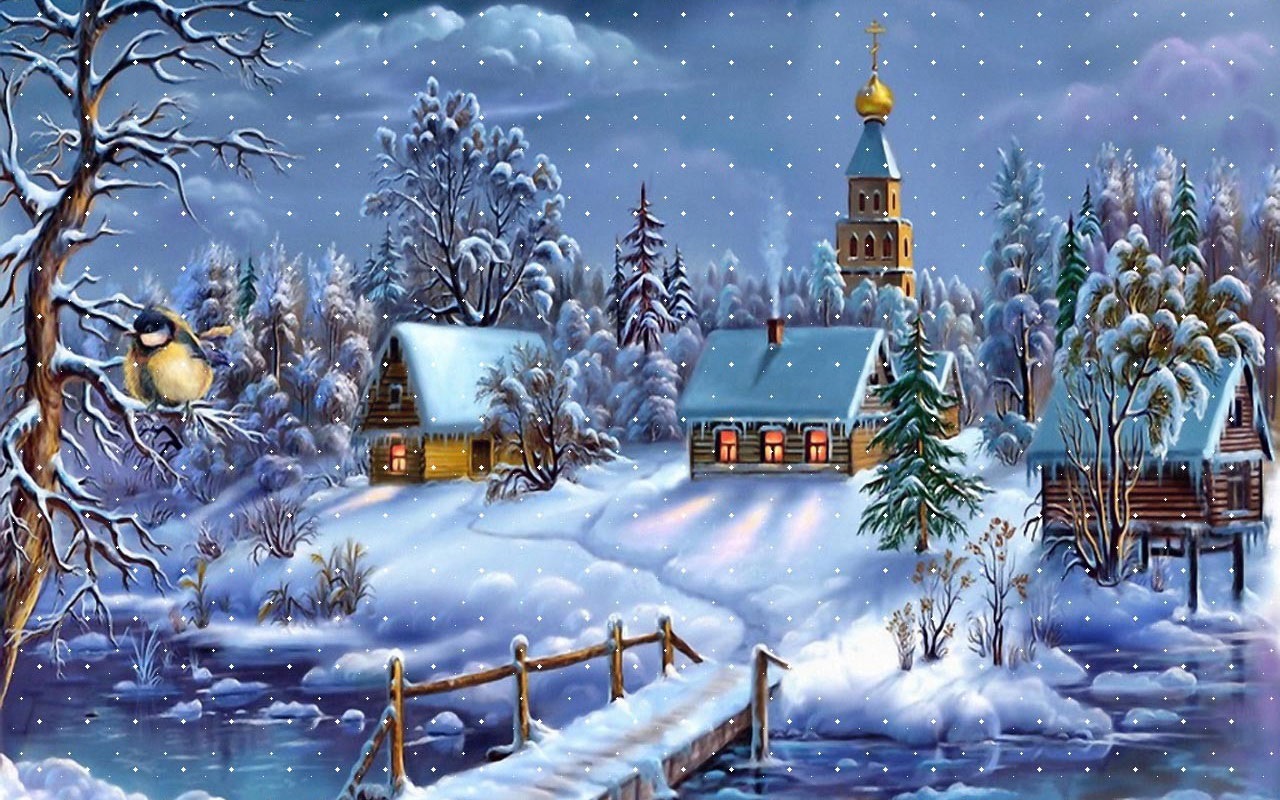 "On Earth Peace, Good Will Toward Men."  The words still echo down through time.  Often, our earliest memories of the Christmas Season are the lines we rehearsed for the school plays and recitations, or the Advent hymns we sang during assembly.  It's a sad thought, but it's likely that were there no celebration of the Christmas Season, the Birth of Christ would likely have been lost sight of in the Western World long ago.  Growing up in England can be a very bland experience for the person who has an interest in spiritual things, but come December everyone is given an excuse to exercise their hopeful genes and look, at least for a while, toward the God who gave His Son — the ultimate Gift — for the redemption of Mankind.

Whatever your motivation for enduring the trappings of the Christmas Season, it would be a mistake to miss the opportunity for gift-giving.  Dickens’ Scrooge is an excellent metaphor for the spirit in each of us that illustrates, quite brilliantly, the tendency to withhold more than is meet. Camouflaged behind a disdain for giving people that which they don’t deserve is a spirit of supremacy that each one of us strives, often quite desperately, to restrain. By contrast, Dickens’ Tiny Tim illustrates beautifully the spirit of wishing upon others that which the well-wisher does not seemingly possess himself: the blessing of God. Scrooge was able to change things with his means; Tiny Tim was able to do exactly the same with his few humble words.

Fame and fortune are fickle friends and often come nowhere near the homes of most of us.  So we find ourselves doing the best we can with what little we’ve got.  A mother once told her son, “No one can afford to have children; you just find a way to get by once they arrive.” And therein lies the germ of a much bigger truth, that often we simply have more than we need, and, with careful planning, wouldn’t be hurt a bit by sharing.  If you're saving for a rainy day, now would be a good time to buy an umbrella, 'cause the horizon's looking kinda dark.  Oh, and get two while your at it; your neighbor over there can't afford his own.

Through the years the ministry with which I am associated has adopted and maintained a spirit of giving. For those of you who know how we function it will come as no surprise to learn that we have given away more publications than we will ever sell — more than 40 million. And, to a very large realistic degree, that suits us just fine. Most of the people to whom we minister really have no idea how much danger they are in. Remember the story of the Titanic? It was a fine, crisp April evening.  Dinner was ready and everyone but the lookout was safely situated somewhere warm and cozy.  Well, you know the rest of the story; within two hours of the bump and shudder, the whole pile of metal, with all its fancy trimmings, was two miles below the surface of the Atlantic. Isn't this the way most of us navigate through life?  We do our best to avoid the known dangers, those we can easily see, while always en route to the disaster lurking just around the bend or over the next wave … or just beyond the horizon.

Our jobs here in the office take on a two-fold measure. On the one hand we go out and minister to the people who live in the real world; those who perhaps struggle with very tangible hopelessness on a daily basis.  And on the other hand we attempt to minister to those who come to us. Never a day goes by without a call from someone dealing with a crisis of some kind; a life-threatening illness; a family grief; perhaps a crisis of faith.  Right here, imagine the worst thing that’s happening in your life, and realize that this is the kind of real life tragedy we try to help people through — every day.  Your troubles are not unique; they have their own peculiar sting, but most of the troubles on the planet are recycled ones.  Are you hungry?  Others know how that feels.  Lonely?  You are not alone.  Can't find a job?  Move over so someone else can fill out an application.

Often on the other end of the line is someone dealing with a question of Bible understanding: "What does this verse mean?"  We are occasionally a temporary sounding board off of which an idea may be bounced, just so someone can hear how it sounds when it comes back. The occasional Conspiracy Theory floats in and we might help a person determine if this idea is worth holding on to, or if they should dig a little deeper.  We don’t know everything, but we do hear stuff that’s floating around out there, and we can often politely point people in a direction where they can find out more.  No one of us "Knows it all," but hopefully we each know a little — right?

This year has seen trials and troubles of every kind and to every people. For many, this Christmas Season will be the first they will have to spend without their spouse; their parent; their child; their sibling.  It's interesting to me how keenly the loss is felt during these December weeks.  Does anyone really know why there is a tendency toward tears during this time which should be known for great rejoicing?  You can’t be everywhere, for everyone, but you can call someone's name in prayer.  Is there good Biblical counsel for weeping with those who weep?  Don't talk — just be.  Your shoulders may not be strong, but they may be the only support offered.

Tiny Tim, have the closing word for us.  “God bless us, everyone.”