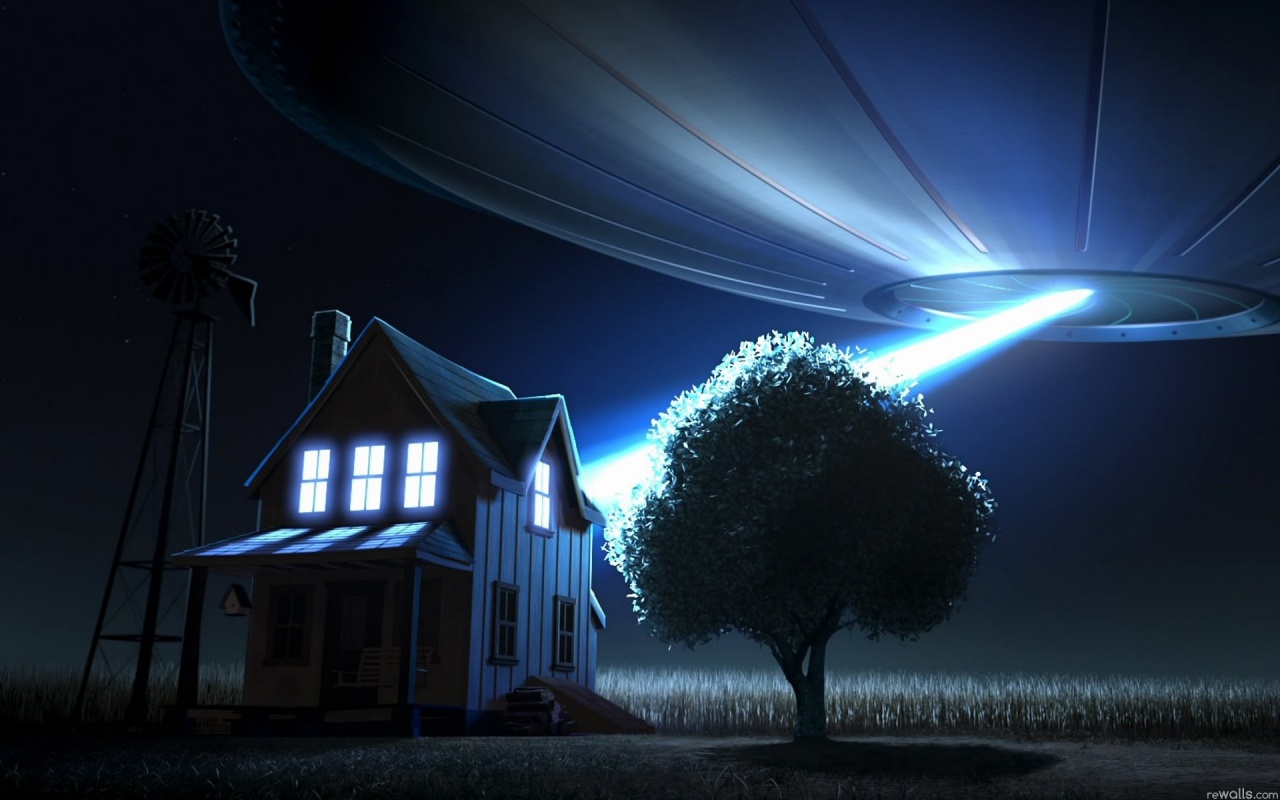 MORE THAN ONCE IN MY LIFE I’ve been asked, “What religion do you belong to?”  Before I ever took the time to seriously consider the question, I probably responded, “Church of England,” or “Protestant Christian.”  But as the years have gone by I’ve had time to think about the question and I now fashion my answer this way: “I don’t BELONG to any religion.  I ATTEND this particular church or that, but no religion OWNS me.”  And that’s about the truth of it.  I may share views and beliefs with a larger group, but at the end of the day I and others like me are the ones who actually keep the church afloat, not the other way around; the church is not self-sufficient or self-supporting.  We, the people, are the ones to give the movement staplers, paper clips, computers, letterhead and things to write on that letterhead about, and people to write to.  It would be well for us to remember that reality when we feel we have a gripe or a grudge about the way things get done among the higher-ups.  And it wouldn’t hurt for the higher-ups to remember that reality, either.


And more than once in my life I’ve been asked the question, “Where are you from?”  Sometimes I play around a little and tell the questioners that I’m from the next town over; you know, where I’m living now.  But they smile at me and give me that look which says, “You don’t sound like you’re from around here.”  My speech, of course, quickly gives me away.  Even though my accent has taken a beating over the years, my tongue still reveals that I am from somewhere else.  My kids think I’m STILL a little out there, but we’ll talk about that some other time.

Anywhere in Europe my appearance could place me as being from just about any European country.  I look more or less like everybody else.  But then I open my mouth, and everyone can tell they have to speak a little slower and to treat me a little differently — ‘cause, “I ain’t from around here.” 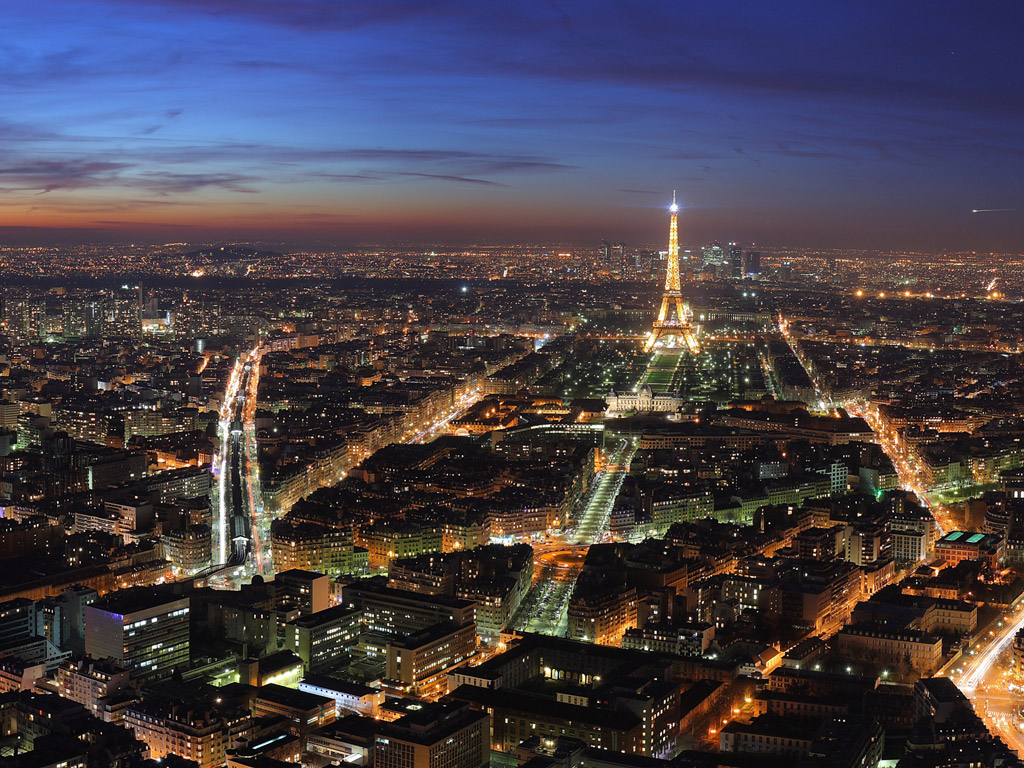 I’ve visited many, many countries across Europe; some I liked better than others, mainly because it was easier to navigate in places where you can kinda make out what the signs are saying.  I had an easier time in French-speaking countries, having been exposed to much of the language through the catering schools I attended as a young man.  When I spent time in Sweden … well, that was a whole different ball game.  I barely understood a word.  Reading a map was difficult because there was nothing to pin words to; they had no sound or spelling I could relate to.

I loved the French-speaking portion of Belgium, and was sad to leave when the time came.  Another country that attached itself to me was Hungary.  To this day I have no real understanding of the language, but that didn’t matter.  I loved the people, the architecture, the ambiance, and what little I could find out about the history.  The neighboring countries of Slovakia and the Czech Republic (formerly known as Czechoslovakia) were full of people with big hearts; no one I met was lacking in generosity.

I’ve also spent time in much of the Caribbean — one of my favorite places on the planet.  If I had to go into exile, any one of the Caribbean islands would suit me fine, thank you very much.  Yes, it’s hot.  But who cares?  Put on a pair of shorts and find some shade.  Hurricanes?!  They come, they go, you rebuild.  I mean, seriously, it’s been more dangerous to live in the Southern USA over the past couple of years than in the Caribbean.  Not typical?  Okay, I’ll give you that.  But moving on …. 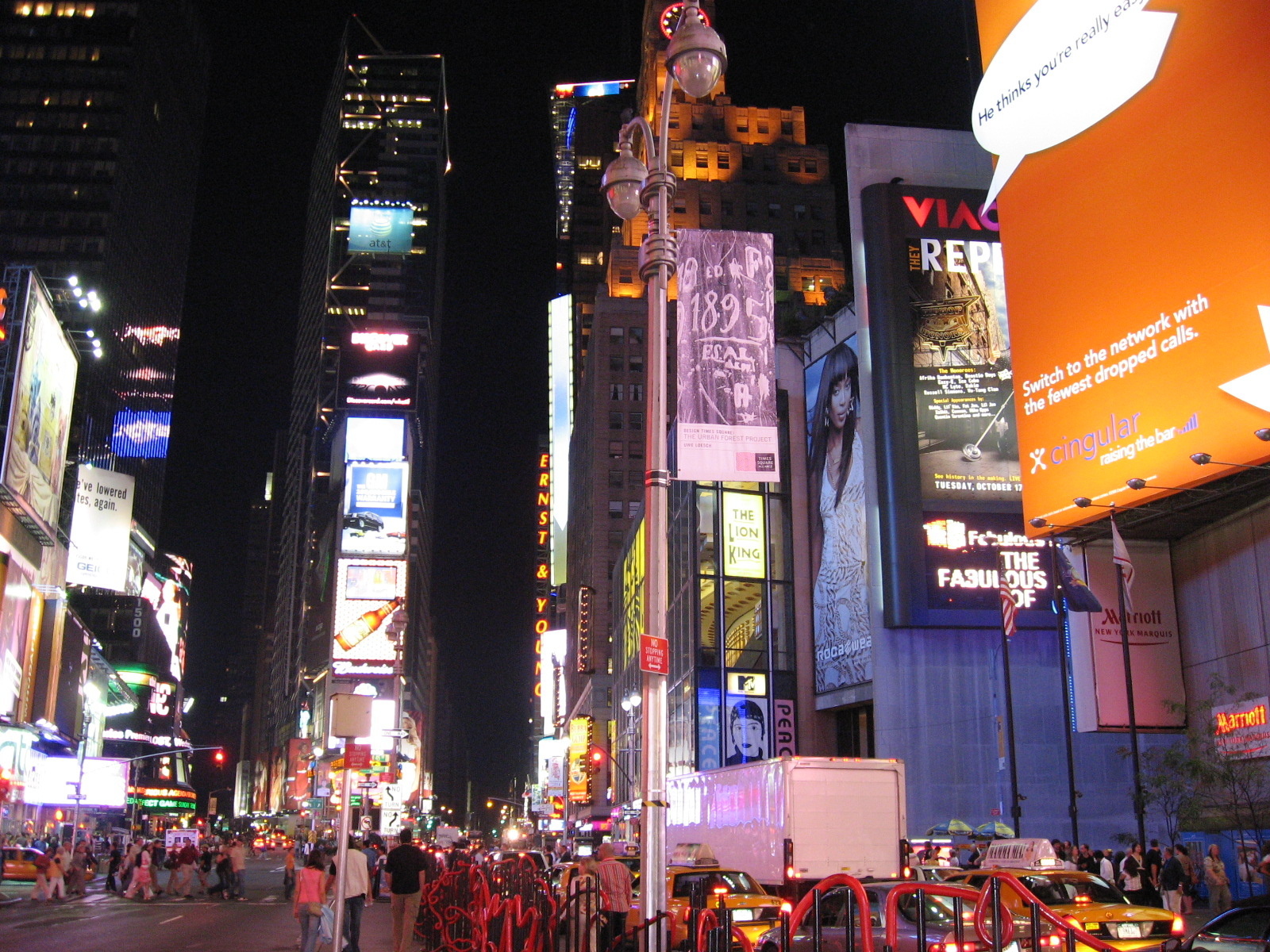 A large portion of my life has been lived in the USA, and I’ve loved it.  I love the diversity of terrain, culture, sub-culture (good sub-culture), the many flavors of weather, the beaches, the mountains, the deserts.  And, of course, the people.  There are people who make their home in the USA from EVERY country on the planet.  If you go to the East Coast, you’ll meet people who boast of the Irish in their blood, or Scottish, Scandinavian, Russian, German.  Go to the West Coast and you’ll likely meet people whose ancestors come from the total other side of the world: Japan, Korea, Malaysia, Thailand, Vietnam.  There are still a lot of “Europeans,” of course, but less than on the East Coast.  Come to the Southern USA, and you will meet many folks whose ancestors hail largely from Africa, brought over to work on the Colonial plantations.

Scattered throughout the center portion of the USA are those whose ancestors have a history in this country going back, not hundreds, but THOUSANDS of years.  The native Americans, the Indians (mistakenly-named), have lived in this country recording their history, not on paper but largely by tongue alone.  There are a number of sites across the land where native paintings on cave walls have been preserved as much as possible.  But, really, much of the history of this land has been completely lost.  I hear a voice, “The country’s only four hundred years old.”  No, the COUNTRY is young, but the land has hosted family, tribe and nation going back much farther than the English takeover.

And, of course, we shouldn’t forget to mention how far abroad Spanish descendants have traveled.  Probably the largest people group scattered throughout this country is the one whose ancestors came to the Americas on Spanish boats.  It’s incredible when you think about it; Spain is not such a large place, but it’s people have gone everywhere.  Just like the English, who paid for most of the initial colonization.

One of the things that makes the USA such an interesting place to me is its people/culture-diversity.  I guess traveling the planet has subdued any superiority gene I might have been carrying; there are many ways to get things done that aren’t wrong.  I really don’t feel like the rest of the world has to do it “My Way,” because I am a PART of the rest of the world.  And those of us living here do it “Our Way.”  This planet is our home.  The people here, including myself, have a right to be individuals.  My children have a right to be individuals; we are of the same blood, but our interests are just a little different from each other.  And that suits me just fine.  Their unique personalities are what make them … unique.  And I love ‘em still.

Everybody on the planet is a citizen of one of the many nations currently operating here.  I don’t remember the exact count, but there are more or less only two hundred autonomous countries with a seat around the big table at the United Nations in New York or Geneva.  Two hundred!  And each of those two hundred nations contains a handful of little Frank Sinatras who cannot prevent themselves from constantly breaking into song echoing the sentiments of “My Way.” The rest of the world, in their opinion, would be better served if everyone did things “Their Way.”  The world, they say, should speak one language; exercise one religion; one set of traditions.  They believe we should all dress the same; have similar education and system of law, and on and on and on. These people have no real concept of how music works; a piece of music is not just the melody, nor is it just the bass line.  Music is a carefully crafted mix of notes, rhythm and tempo.  And music appears to have no end of possibilities, each composition appealing to perhaps a different set (or more) of people.  It’s no wonder the world is always ill at ease; no man, woman or (especially) child is willing to be bullied into conformity — of any kind.  And quite right, too.

I suppose it would be good for each of us to realize that we are all aliens and immigrants.  No matter where we live, our ancestors came from somewhere else — originally.  Our ways are no better than anybody else’s.  My way may be different from yours.  My way might be cleaner, more ethically or morally sound.  And then again, it may not be.  Who shall be judge?  The majority?  Those with more money?  More position?  More CLOUT?  Will it really be just the fittest that survive?  Better hope that the fittest are on MY side of the border.

In my opinion, it is small-minded to believe that the inhabitants of the vast cosmos should be looking to ME for guidance regarding how to conduct themselves, or raise their children, organize their fridges or bookshelves.  Should I honestly believe that I have somehow stumbled across the secret formula that keeps the physics of the universe, known and unknown, in order?

So what religion do I belong to?  None.  I belong to the One Who made me.

And where do I come from?  I come from my parents who were citizens of Planet Earth.  And their ancestors were made from the dust which came from the ground on this third rock from the sun.  If things carry on, then in the natural order of things, I shall return to that dust to be reborn in a new descendant.  My dust is no better than anyone else’s.  And neither is yours.

And when you consider that much of the dust currently residing on the planet is from way, way out there, coming into our atmosphere every day to layer the ground and provide food and material to make new people — we are ALL aliens and immigrants.

Posted by Tony Harriman at 9:40 PM